The Road to Easter: Resurrection and Life 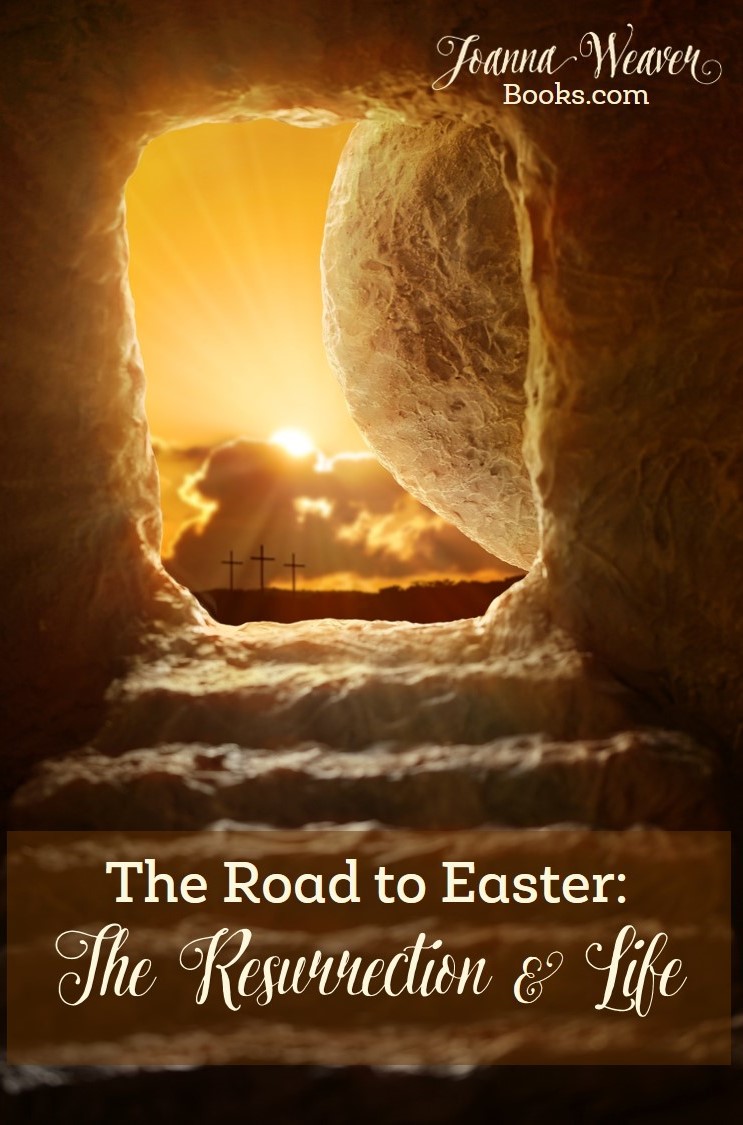 Jesus is risen. Death has been vanquished and the battle has been won. But the empty tomb has accomplished so much more than we can begin to imagine.

“And if the Spirit of him who raised Jesus from the dead is living in you,” Romans 8:11 says, “he who raised Christ from the dead will also give life to your mortal bodies through his Spirit, who lives in you.”

In other words, Jesus wants to exert the same powerful Easter in your life and mine. He wants to set us free so that we can truly live.

No more tomb dwelling. We were made for life.

Why Do You Seek the Living Among the Dead?

In this final interview, Amy Turnage and I speak about the importance of the resurrection to our faith and Satan’s attempts to discredit it.

If you haven’t had a chance to view the first two parts of “The Road to Easter” series, you can do it here:

Jesus came, He suffered and died. But He rose again, the “Resurrection and Life!

[Learn more about the Lazarus Awakening DVD Study and view other Israel Moments videos at my new book site: www.LazarusAwakening.com]

Overview of the Interview

For those of you who prefer reading over watching, here’s a summary of the interview taken from the Lazarus Awakening Study Guide [see sample]…

When it comes down to it, everything hinges on whether or not Jesus’s tomb was empty. As Paul wrote in 1 Corinthians 15:17, “If Christ has not been raised [from the dead], your faith is futile; you are still in your sins.”

Amy Turnage and I discuss the many reasons we can be assured that the tomb was not only empty, but that Jesus rose from the dead!

Reasons to Believe in the Resurrection

1. Arguments for an empty tomb

~    Stolen body? Disciples were too afraid

~    Wrong tomb? Authorities could have found right one

~    Josephus in Antiquities of the Jews writes:

And many people from among the Jews and other nations became his disciples. Pilate condemned him to be crucified and to die. But those who had become his disciples did not abandon his discipleship. They reported that he had appeared to them three days after his crucifixion and that he was alive; accordingly, he was thought to be the Messiah concerning whom the prophets have recounted wonders. And the people of the Christians, named after him, have not disappeared till this day.

~    Professor Thomas Arnold, author of History of Rome and chair of modern history at Oxford: “I know of no one fact in the history of mankind which is proved by better and fuller evidence of every sort, to the understanding of a fair inquirer, than the great sign which God hath given us that Christ died and rose again from the dead.”

~    Jesus’s disciples and followers spent their lives spreading the gospel.

~    Many were martyred—people won’t die for a lie.

Because of Adam and the Fall, we inherited death (Romans 5:17). But because of Jesus and His resurrection, the curse of death is broken. Our Savior conquered death, Revelations 1:18 tells us—and because Jesus lives, we live also!

Why do you look for the living among the dead? He is not here; he has risen! 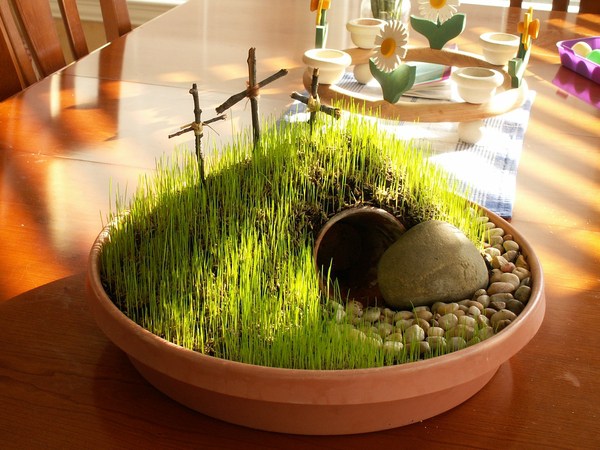 I’d love to hear from you…What do you do to keep your heart centered on Jesus during Easter?