What Could God Do With Your Life? 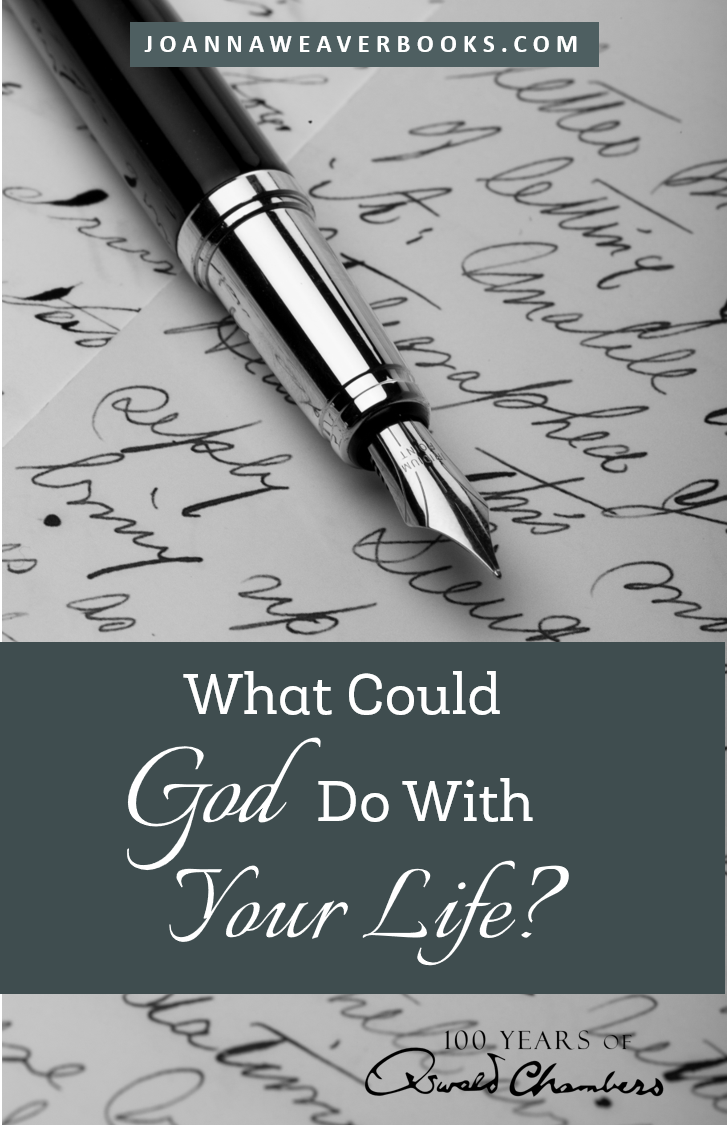 What do you have in your hand?

OSWALD: “I must realize that my obedience even in the smallest detail of life has all of the omnipotent power of the grace of God behind it. If I will do my duty, not for duty’s sake but because I believe God is engineering my circumstances, then at the very point of my obedience all of the magnificent grace of God is mine…” – (My Utmost for His Highest, June 15)

As I read this entry, I was reminded of Oswald’s wife, Biddy. When she started studying shorthand as a teenager, Gertrude Hobbs (her given name) surely had no idea the words she’d record would one day be read by millions. She simply did what she could…

If you are under the age of thirty, you may not even know what shorthand is. A series of strokes, dots and dashes that replace letters and whole words, I took shorthand in high school. It came in handy at Bible college when I scrambled to take down Dr. Hobson’s unending wisdom in New Testament Survey. Unfortunately, I never took time to transcribe my college notes so it’s all Greek to me. Or some other ancient and illegible alphabet which makes no sense to me.

Shorthand made a lot of sense to Gertrude, however. In fact, she hoped it would lead to her dream of serving as secretary to the Prime Minister of England. Kept home from school each winter by recurring bouts of bronchitis, Gertrude studied and practiced Pitman’s shorthand for hours, teaching herself to type as well. By the time she was ready to work full time, “she could take shorthand dictation at the phenomenal rate of two hundred fifty words per minute – faster than anyone was likely to talk,” according to David McCasland’s biography, Oswald Chambers: Abandoned to God.

But then love happened. A lanky young man named Oswald Chambers caught her eye, and she, his. On May 25, 1910, they were married and “Biddy,” as Oswald liked to call her (with none of the negative connotations of today), joined her beloved husband in full-time ministry, spending the next seven years traveling from ministry post to ministry post.

Along the way, Biddy took down Oswald’s sermons verbatim as well as the Bible school lectures he gave. Did she sense the importance of her husband’s words as she scribbled in her stenographer’s notebook or was she simply keeping her dictation skills sharp and up to date? I don’t suppose the reason matters. It was simply the fact Biddy used what she had and did what she could.

Doing her “duty, not for duty’s sake,” but out of obedience to God. But, as Oswald writes, “obedience even in the smallest detail of life has all of the omnipotent power of the grace of God behind it.”

How glad I am that Biddy used her skill to capture Oswald’s words, for seven years later, Oswald would die of complications following an appendectomy. And Biddy would spend the rest of her life transcribing his sermons, turning them into books for the world to read.

“What is that in your hand?” God asked Moses in Exodus 4:2. He asks the same question of us today.

• What interest or hobby do you find energizing?
• What talent or gifting do you possess?
• What odd skill can you do better than most?

Hone it and train it to the best of your ability. Then put it in the Father’s hands and watch what God can do with a life surrendered to Him. Gertrude “Biddy” Hobbs Chambers never made it to England’s halls of power. God used her giftings to build His kingdom instead. 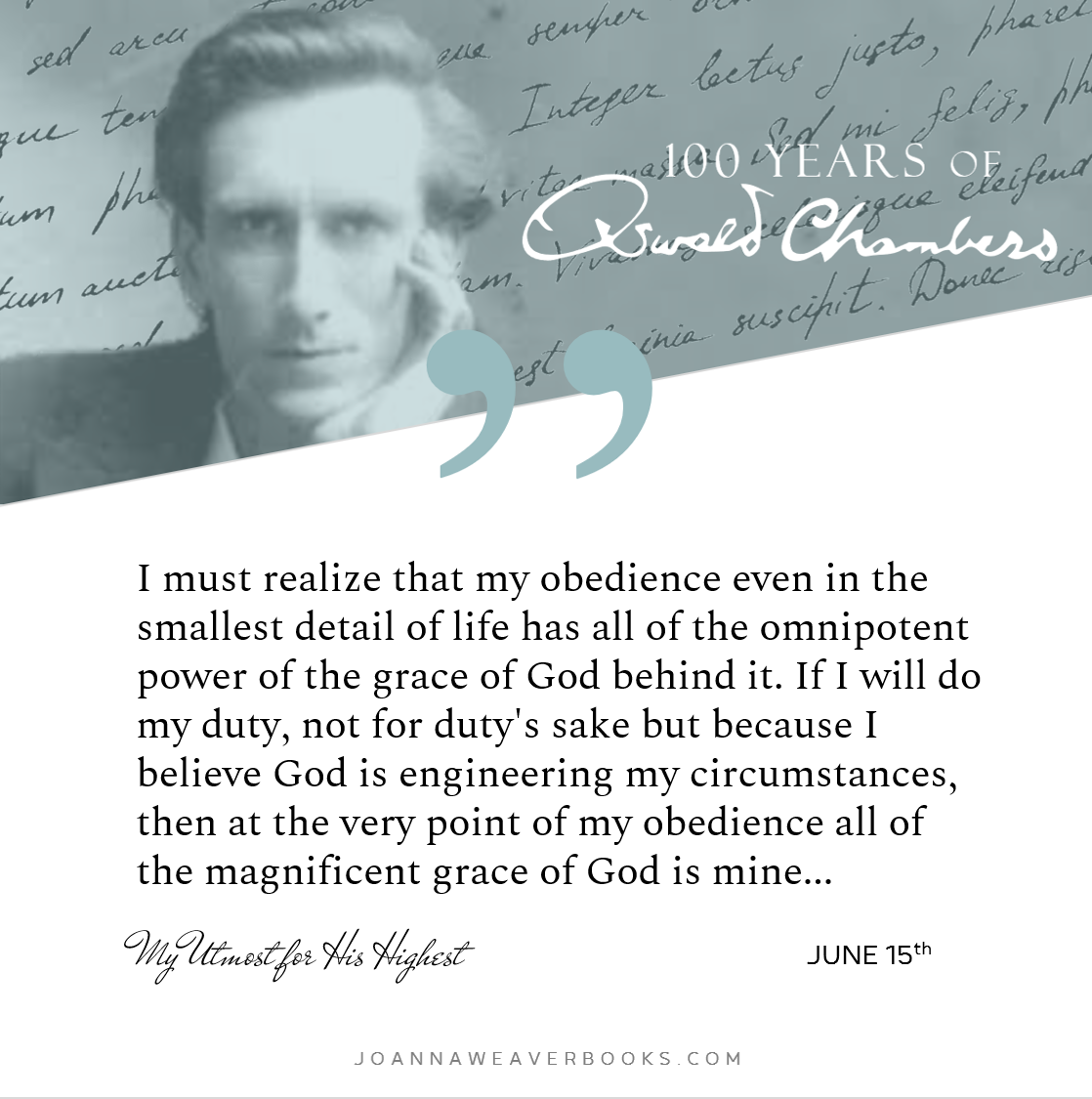 Don’t forget to sign up for your FREE “My Utmost” Reading Journal!

I’d love to hear from you…What tools has God given you to build His Kingdom?