Receiving a Hard Word from Jesus 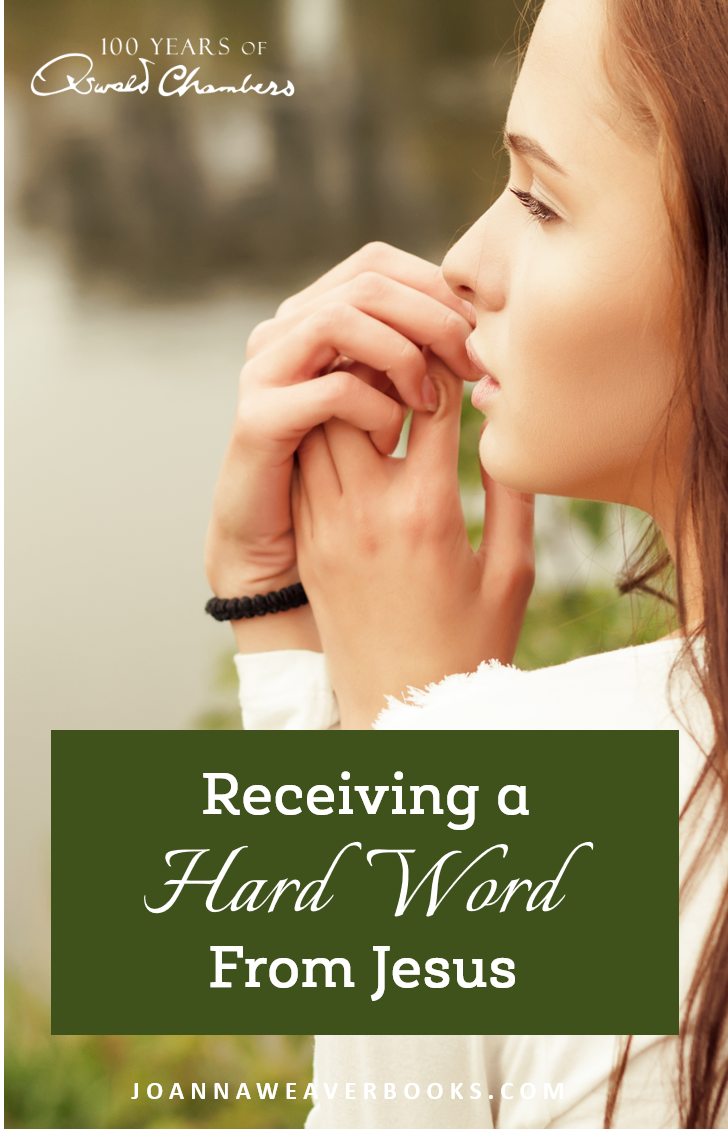 VERSE: “Jesus…said to him, ‘You still lack one thing. Sell all that you have…and come, follow Me.’ But when he heard this, he became very sorrowful, for he was very rich” (Luke 18:22-23).

OSWALD: “Have you ever heard the Master say something very difficult to you? If you haven’t, I question whether you have ever heard Him say anything at all. Jesus says a tremendous amount to us that we listen to, but do not actually hear….Our Lord knows perfectly well that once His word is truly heard, it will bear fruit sooner or later…One thing is certain – He will never throw our past failures back in our face.” (My Utmost for His Highest – August 17th)

Isn’t it interesting how quick we are to say, “I’m not perfect” – but then deeply resent it when someone points out the particulars of that imperfection?

The Lord has been focusing on a few flaws in my life lately and to be honest, it’s not a lot of fun.

I would rather He turn a blind eye to my humanity. More to the point, I’d rather He’d focus on the people and situations that tend to reveal the uglier part of my lower nature. “Fix them, God!” I suggest. But He doesn’t seem to be listening.

But such athletic ability doesn’t just happen. There is always a training period involved. A time of both discipline and critique.

“Pump your arms, don’t flail them,” the coach barks as we run by. “Keep your eyes fixed on the goal, Weaver, not on the competitor beside you,” he shouts as I stray off the track yet again. Perfect form doesn’t just happen. It has to be developed.

And sometimes, God has to appear cruel in order to be kind.

Hebrews 12 talks about the necessity of discipline and God’s chastening if we hope to complete the “race marked out for us” (Hebrews 12:1). But it also points out that the discipline isn’t meant to limit us but enable us.

The hard words of Jesus aren’t intended to demean and demoralize us, but to infuse our hearts with the power and the know-how to run.

So dear friend, what flaw is God putting His finger on in your life right now?

Remember, the harshness of correction always results in beautiful fruit – but we have to receive His rebuke and repent.

I love what Oswald writes: “[God doesn’t] throw our past failures back in our face,” instead, God only reveals in order to heal. For in His correction we find direction into the abundant life He created us to enjoy.

If God is currently speaking “harshly,” don’t despair. Don’t wallow in guilt or shame. Most importantly, don’t draw back in fear. Instead, turn to Jesus and let Him forgive you. Then ask God for wisdom and help to apply it.

Then get ready to run! For there is a race marked out for you. 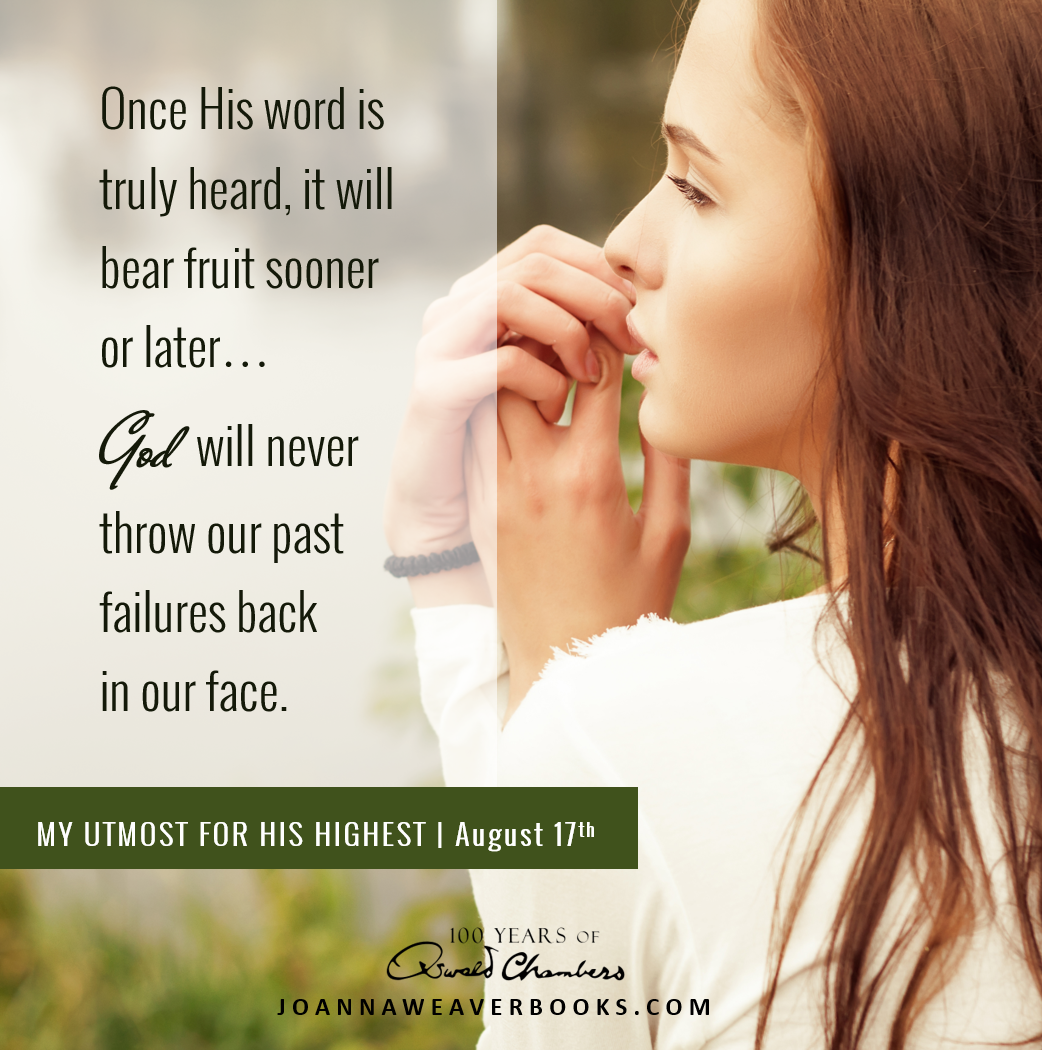 I’d love to hear from you…How has the “hard words” of Jesus brought life to your soul?