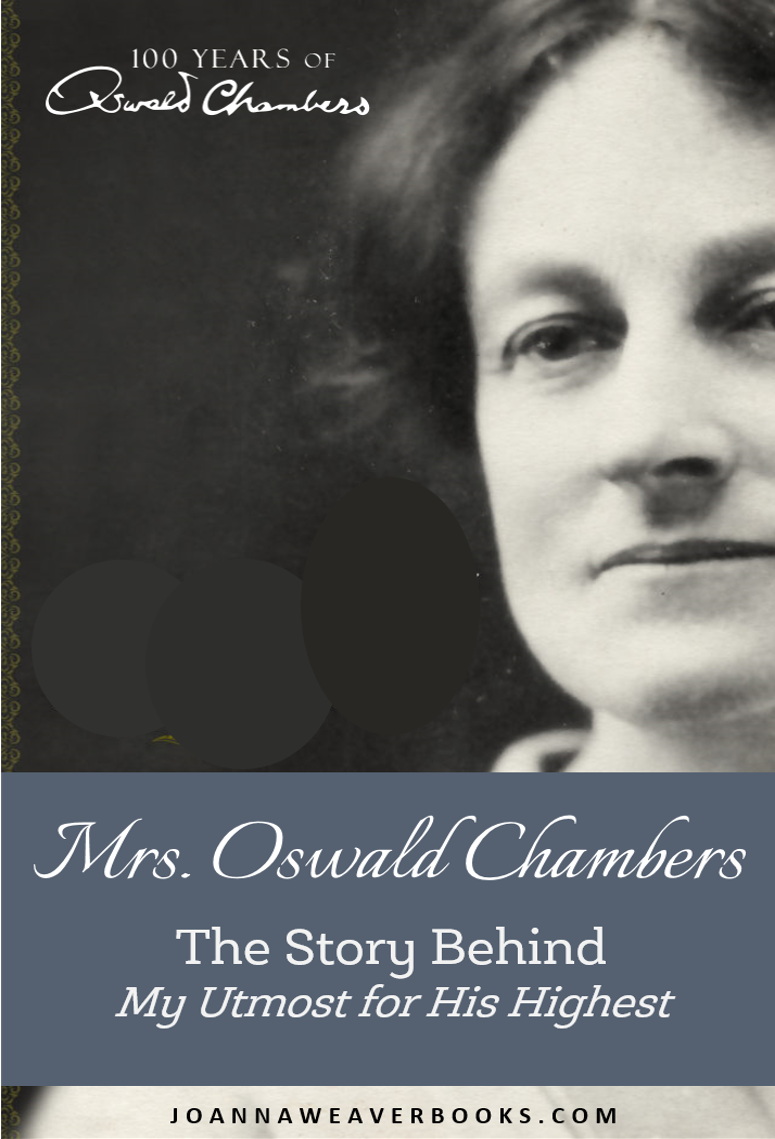 The story behind the best-selling devotional of all time…

At times we imagine other people’s journey as a long, easy road. A straight line between point A and point B.

For most of us, however, it’s a long, twisting road. Even heroes of the faith face obstacles, side trips, and even tragedies.

But God is able to use it all…if we’ll give Him room.

Oswald Chambers has been one of my life-long mentors. When my pastor’s wife gave me a copy of his devotional, My Utmost for His Highest, as a young associate’s wife, I had no idea the book would become so influential in my life.

Over the years, I’ve returned to its pages time and again. And every time, God meets me there.

Though completely devoted to the purposes of God, Oswald died relatively young. He had no idea God would use his teachings in the form of books to impact tens of millions of readers for nearly a century.

However, those books would never have been written if it hadn’t been for his wife.

In today’s post, Michelle Ule, shares more about Biddy Chamber, the woman behind the man. Her new book, Mrs. Oswald Chambers: The Woman Behind the World’s Bestselling Devotional, gives us a glimpse of the private family life that so shaped Oswald’s ministry and gave us his timeless words.

It’s a fitting start to a very special year-long celebration of Oswald Chambers that I’ll be hosting here at the blog and over at Facebook. [See next week’s post to learn more about MY UTMOST 2018.]

After reading Michelle’s post below, be sure to leave a comment – you’ll be entered to WIN a SPECIAL GIFT!

Mrs. Oswald Chambers…Who Was She?

Writing a book often involves seeking the answer to a question.

I began writing my biography of Mrs. Oswald Chambers: The Woman Behind the World’s Bestselling Devotional with the basic one: “Who was she?”

And why did Oswald nickname her “Beloved Disciple” within days of meeting her? (Beloved Disciple soon became too much to say, so he shortened it to B.D. which quickly morphed into Biddy.)

I learned her beginnings were humble, a middle class home in a London suburb. Biddy had to drop out of school at fourteen because of ill health. Needing to contribute to the household, she took a Pittman shorthand correspondence course and soon mastered the subject to the unheard of speed of 250 words per minute.

That decision reverberated through her life and influences believers to this day.

“If my mother hadn’t had bronchitis, she probably wouldn’t have had the opportunity of learning shorthand to that extent,” her only child Kathleen once said. “My father always used to talk about God’s order in the haphazard, and that was haphazard in a way. If she hadn’t had the shorthand speed like that, there wouldn’t have been any books at all. None whatever.”

What I learned about other events in Biddy’s life surprised me time and again.

As an ambitious adventurer, Biddy dreamed of becoming the first female secretary to the Prime Minister of England—she wanted to serve her king at the highest level. 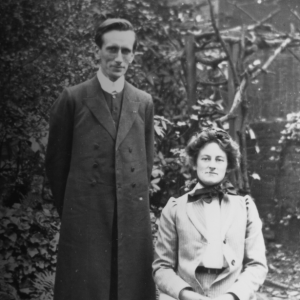 A “chance” meeting with Oswald Chambers changed her goals forever, but through her marriage, Biddy served her true sovereign God to her utmost.

She sailed U-boat-infested winter oceans to Egypt during World War I with a toddler. She accepted her husband’s shocking death in 1917 with a life-long determination that God never makes a mistake.

Biddy returned as a penniless 36-year-old widow with a headstrong six-year-old in 1919. Turning her back on security, she chose to live in poverty so she could transcribe her husband’s sermons from shorthand notes into books with Oswald Chambers’ name on the cover.

It was then that Oswald’s teachings reached the greater public.

Biddy spent the next forty-nine years compiling and publishing thirty books with his name on the cover. She became a “boutique” self-publisher in 1920. Even after a WWII blitz destroyed all of the Chambers’ books stored in London warehouses, Biddy restated her faith that if that was the end of the books, God would give her something else to do.

I, and millions of others, read it every day. 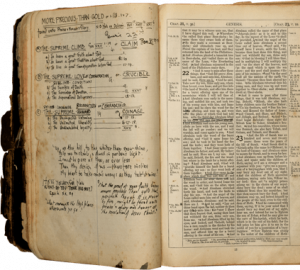 But none of it would have been possible except for a dedicated, well-read, good humored woman, Biddy Chambers. Her life exemplifies what God can do when an individual gives their all to His glory.

I didn’t find the answer to all my questions, but I found enough to rejoice at how God can use a woman focused on serving Him to change not only my life, but many more across nations, denominations, and throughout time. Well done, good and faithful Mrs. Oswald Chambers! 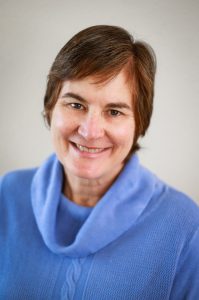 Thank you for sharing with us a peek into Biddy’s life and her selfless commitment to Christ, Michelle. What an inspiration!

Bestselling author Michelle Ule is the biographer of Mrs. Oswald Chambers: The Woman Behind the World’s Bestselling Devotional and seven other books. You can learn more about her and read further blog posts about Biddy and Oswald Chambers at her website: www.MichelleUle.com.

Disclosure from Joanna: I make a small commission for purchases made through any affiliate links used in this post.

I’d love to hear from you…What stood out to you about Biddy’s life?