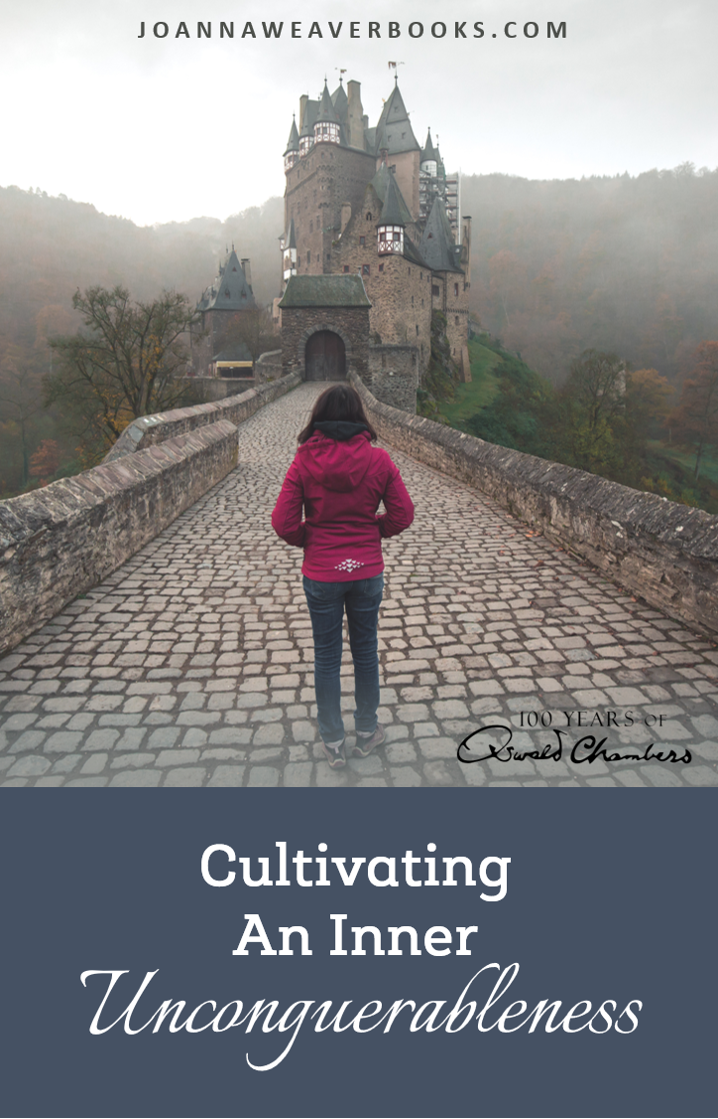 How easily do you lose your peace?

OSWALD:  “’The joy of the Lord is your strength.’ Where do the saints get their joy from? If we did not know some saints, we would say – ‘Oh, he, or she, has nothing to bear.’ Lift the veil. The fact that the peace and the light and the joy of God are there is proof that the burden is there too. The burden God places squeezes the grapes and out comes the wine…No power on earth or in hell can conquer the Spirit of God in a human spirit, it is an inner unconquerableness.” – (My Utmost for His Highest, April 14th)

Several years ago, God took John and I through a squeezing, trying time for our family. Within the space of two weeks, our daughter-in-law received word that her grandfather passed away. Forty minutes later, I received word that my husband was in the emergency room with facial fractures sustained after diving for a ball during a church league volleyball game. We take our volleyball seriously here in Montana.

John had already been scheduled for an elective kidney stone surgery that Friday so reconstructive surgery was pushed out until the following Monday. Wednesday of that week, we received word that his brother had been in a boating accident and wasn’t expected to live. John and his father rushed to Mark’s side. But that Friday, he was taken off of life support. John came home to preach on Sunday, and the following Tuesday we returned to Idaho for the funeral.

It was such an intense, emotional, exhausting time.

To be honest, I was concerned for my husband. So much had happened in such a compressed span of time. Yet, through it all, I watched the peace of God settle around John’s heart and mind. When people asked how he was doing, he told them, “I’m good” – and I knew he meant it.

It wasn’t a trite response. It wasn’t a cliché or contrived denial, though some may have wondered. Instead, it was an accurate estimation of his heart condition.

I knew he wasn’t in denial, for I had a front row seat to his pain. Both physically and emotionally. Yet I witnessed how the “peace of God,” which Philippians 4:7 says “transcends all understanding,” stood guard over John’s heart and his mind. It was a beautiful thing to behold.

John had found the place of “inner unconquerableness” Oswald describes. A place of peace in the middle of a storm. A strong fortress. A tower of strength. The settled calm John experienced wasn’t worked up on his own. It was a gift of God. And rather than trying to explain it or understand it, he simply lived in it and from it.

Contrary to what we’d like, Christians aren’t exempt from trouble. In fact, we’re promised exactly the opposite. “In this world, you will have trouble,” Jesus tells us in John 16:33. “But take heart! I have overcome the world.”

I’m not sure who said it first, but it bears repeating:

Life will trample us at times. It will sideswipe us and attempt to swamp us with sorrow. It will pummel and try to pulverize us with pain. But when those squeezing times come, we have a choice.

Will we allow the burden to press the “grapes” of our lives and produce sweet-tasting wine?

Or whine because we resent the pressure being applied?

It all depends on what we do with the pain. Will we allow it to form a barrier between us and God? Or will we choose, instead, to allow the pain to press us closer to the Father’s heart? For He alone has everything we need to face everything that comes our way.

“If you have the whine in you, kick it out ruthlessly,” Oswald concludes in today’s devotion. “It is a positive crime to be weak in God’s strength.”

I needed that reminder during that difficult season as we navigated doctor’s appointments and the all-important grieving process that must be embraced. But today, in this less difficult time, I still need to remember…and perhaps you do as well.

Don’t despair because you feel weak and helpless. Instead, look to Jesus.

For as Paul reminds us in Philippians 4:13,  you and I “can do everything through him who gives [us] strength.” 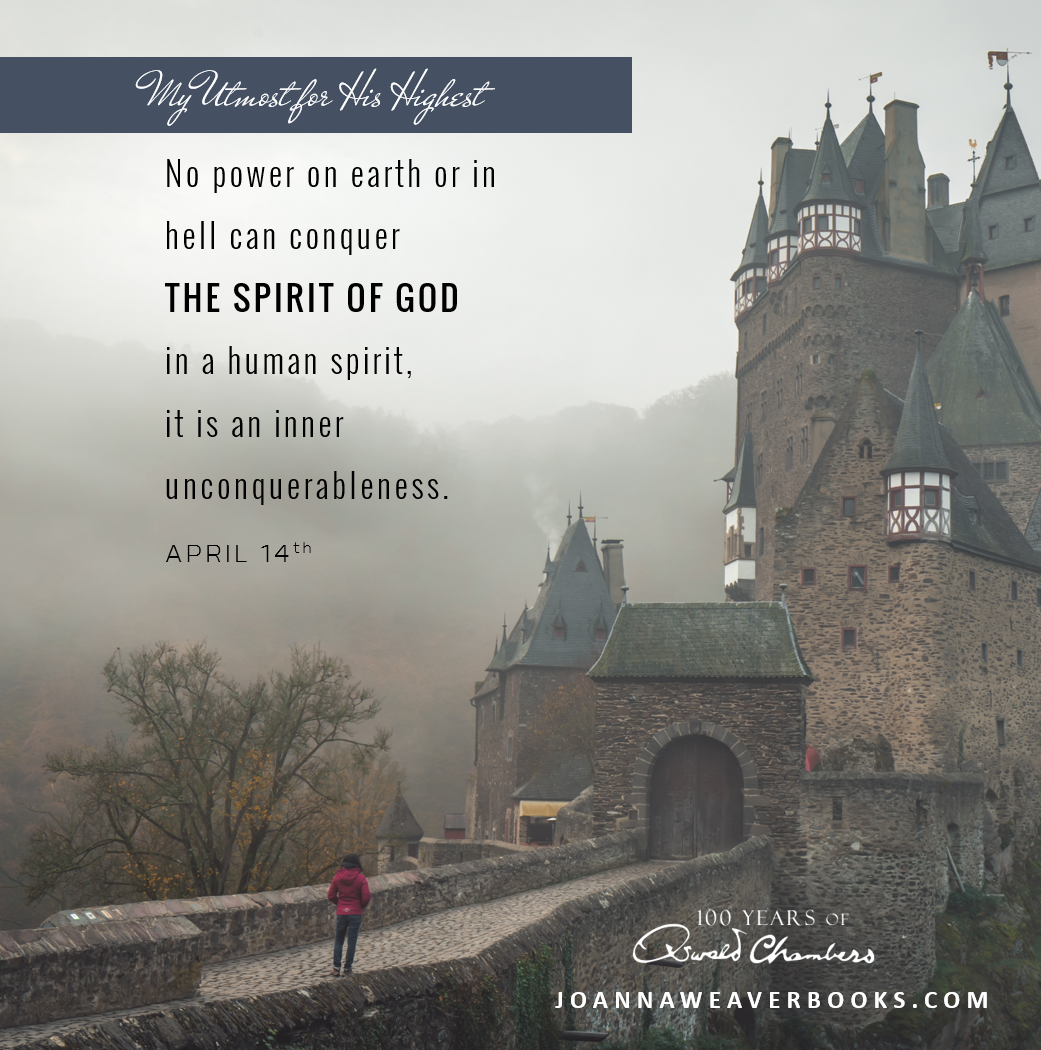 I’d love to hear from you… How have you experienced peace in the midst of your pain?