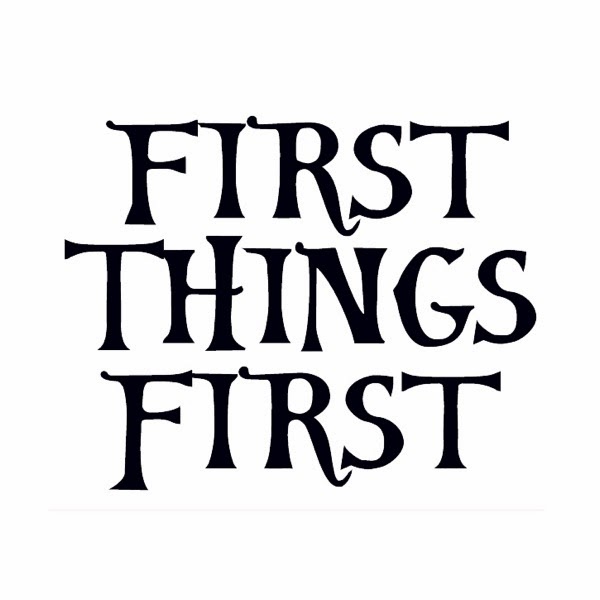 In his book First Things First, Stephen Covey tells the story of a man teaching a time-management seminar. In order to make a point, the man picked up some fist-sized rocks and put them in a wide-mouthed gallon jar. Then he looked out at the class and asked, “Is the jar full?”

Some of the students blurted out, “Yes.” The teacher laughed gently and said, “No, it’s not.” He pulled out a bucket of pea gravel and began to pour it in the jar. The class watched as the pea gravel filtered down between the rocks until it reached the top.

The class was a bit reticent to answer. After all, they’d been wrong before. The man poured a bucket of sand down among the pea gravel and the large rocks. He shook the jar gently to let the sand settle, then added more. He asked again, “Is the jar full?” They said, “Probably not.”

Now the teacher poured a pitcher of water in the jar. It filtered down until it was running over. “Is the jar full?” the time-management consultant asked. The class answered, “We think it is.”

“Okay, class,” he said. “What is the lesson in this visual aid?”

Somebody said, “No matter how busy your life is, there is always room for more!”

“No,” the teacher said as the class broke into laughter. “That’s not it!”

“The lesson is this, class,” he said, “if you don’t put the big rocks in first you’ll never get them in later.”

It sounds like the same point Jesus made when He said, “Seek first his kingdom… and all these things will be given to you as well” (Matthew 6:33).

—Having a Mary Heart

READ: 2 Chronicles 1:7-12
REFLECT: What did Solomon set as his highest priority, and what was the result of that choice?

Special Note:  This post is an excerpt from my devotional At the Feet of Jesus, which pull readings from Having a Mary Heart, Having a Mary Spirit, and Lazarus Awakening, as well as unpublished outtakes from all three books!