The Road to Easter: Embracing the Cross 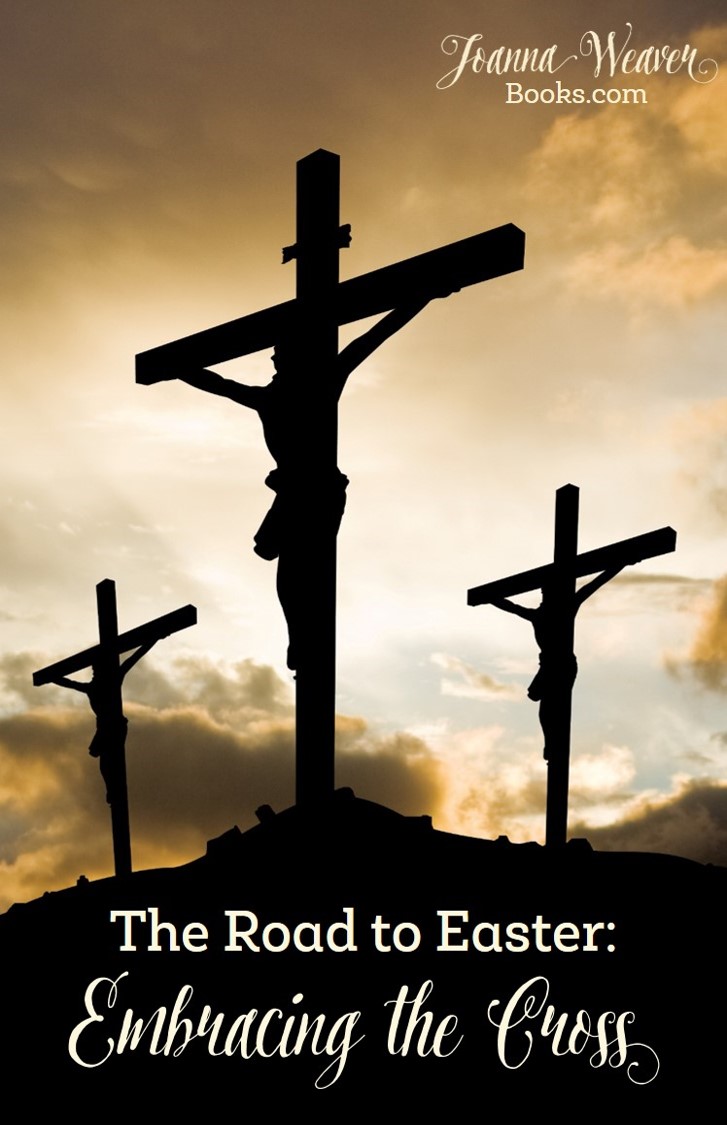 No one took His life…

Jesus gave it willingly. The crucifixion wasn’t a tragedy, it was a divine strategy born in the heart of God. An extravagant plan to bring home His lost and wandering children.

No wonder Luke 9:51 says of Jesus, “As the time drew near for his return to heaven, he moved steadily onward toward Jerusalem with an iron will” (TLB).

The cross was His purpose, His destiny – the reason Jesus was born.

So when the time came, Jesus embraced the cross and a painful death. The Love of God stripped naked and bare. Broken and spilled out for you and for me.

In Wednesday’s blog, Amy Turnage and I talked about the intense struggle Christ must have went through to “drink the cup” of our sin and suffering (Matthew 20:22).

On this Good Friday, Amy and I take a deeper look at His sacrifice on the cross.

[Learn more about the Lazarus Awakening DVD Study and view other Israel Moments videos at my new book site: www.LazarusAwakening.com]

Overview of the Interview

For those of you who prefer reading over watching, here’s a summary of the interview taken from the Lazarus Awakening Study Guide [see sample]…

[NOTE: I accidently posted this in yesterday’s segment. To see the correct “Drinking the Cup” overview, read here.]

It was on a road like the Via Dolorosa that Jesus carried His cross as He made His way to Calvary (John 19:16–18). But in a very real sense, Jesus had been walking that path since the day He was born. Amy Turnage and I talk about this important moment in history and what it means for us today.

Crucifixion served as crowd control. Josephus, the Jewish historian, tells us the soldiers of Titus crucified so many people that “…there was no room for the crosses, and no crosses for the bodies.”24 Prior to actual crucifixion, many were subjected to torture and beaten with a whip called a “cat of nine tails.” This beating killed many. Those who made it to the cross most likely died from hypovolemic shock—a condition characterized by low blood pressure and reduced blood flow, leading to irreversible cell and organ injury, and eventually death.

Why did Jesus have to die?

Of course, His redemptive death had been in the mind of God since the beginning of time, but the Bible tells us the religious establishment viewed Jesus as a threat to their power and economic wealth (John 11:48). They couldn’t openly kill or arrest Jesus because of His popularity, so they used the cloak of darkness and a dirty deal between the High Priest and Pontias Pilate to kill Jesus. Money and power corrupted people then, just as it does today.

What did Christ’s death accomplish?

No one took Jesus’s life. He gave it willingly. And because He died on the cross that long ago day, the trajectory of our paths has been drastically altered. Heaven awaits! All because Jesus was willing to walk the Via Dolorosa

And being found in appearance as a man, he humbled himself and became obedient to death—even death on a cross! 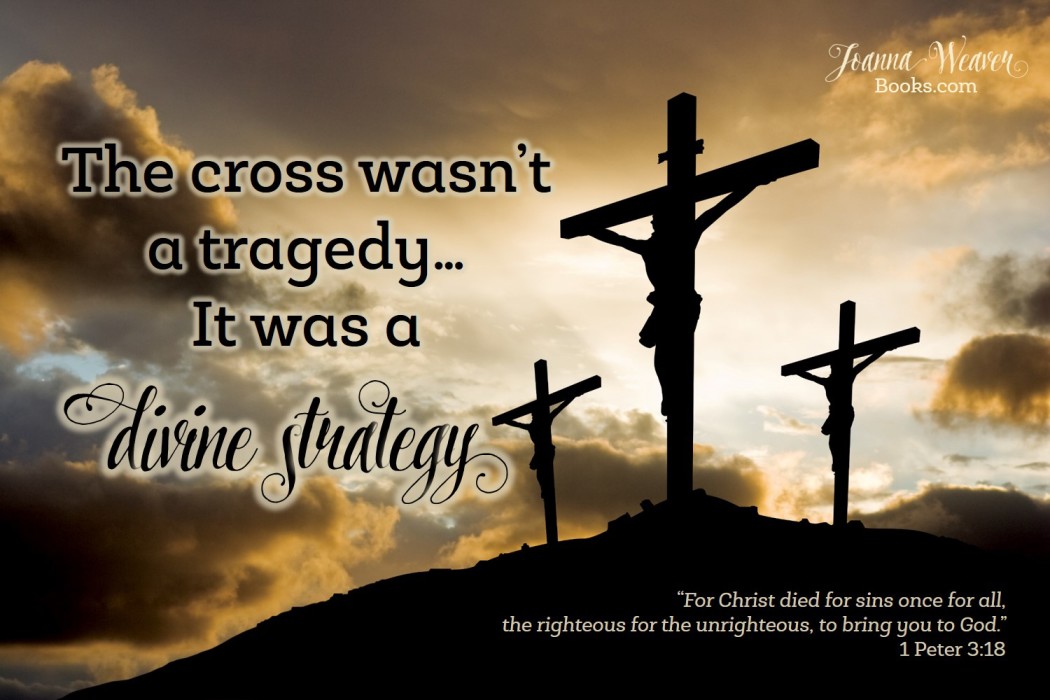