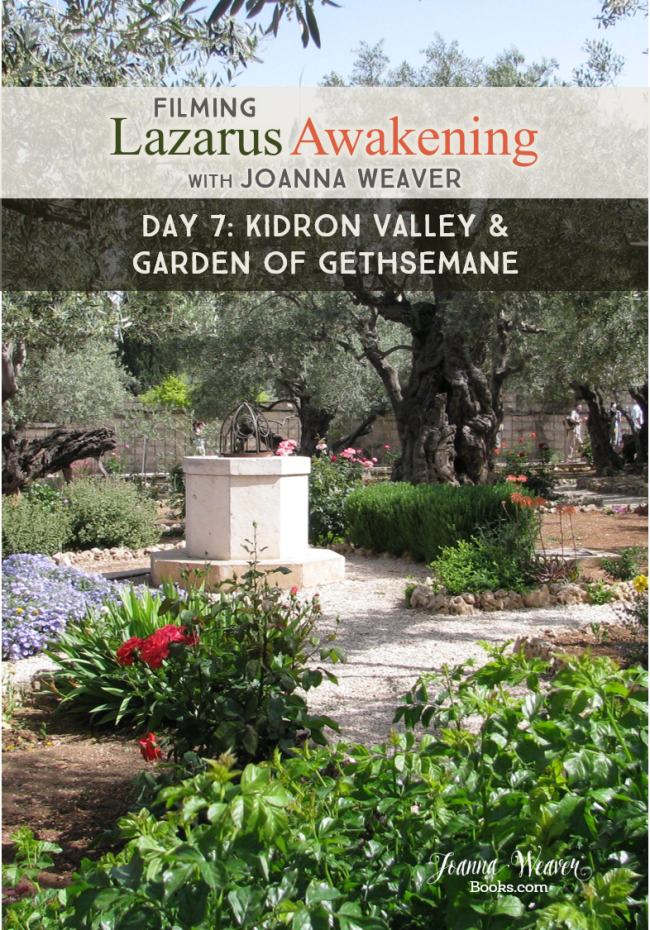 I paused to drink in the beauty around me as I waited for the team to finish setting up the cameras and reflector screen. On this seventh morning in Israel, we were scheduled to film several pieces in the Kidron Valley.

To my right, the valley sloped up to meet the walls of Jerusalem’s Old City. With the Mount of Olives rising to our left, we set up to shoot in the shadow of Absolom’s Tower, one of the rock-hewn mausoleums that line the valley. 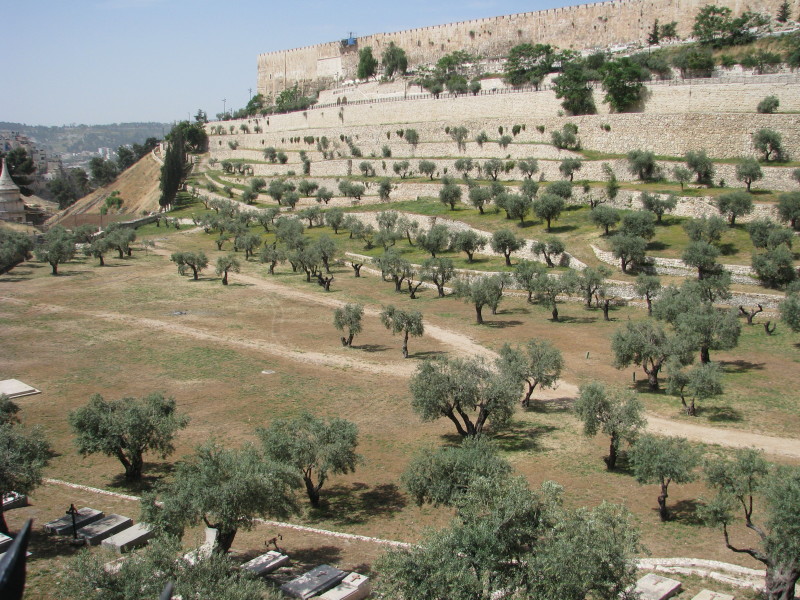 It was amazing to think that Jesus may have passed these same monuments as He made His way down the valley route that led to the Holy City in His day. 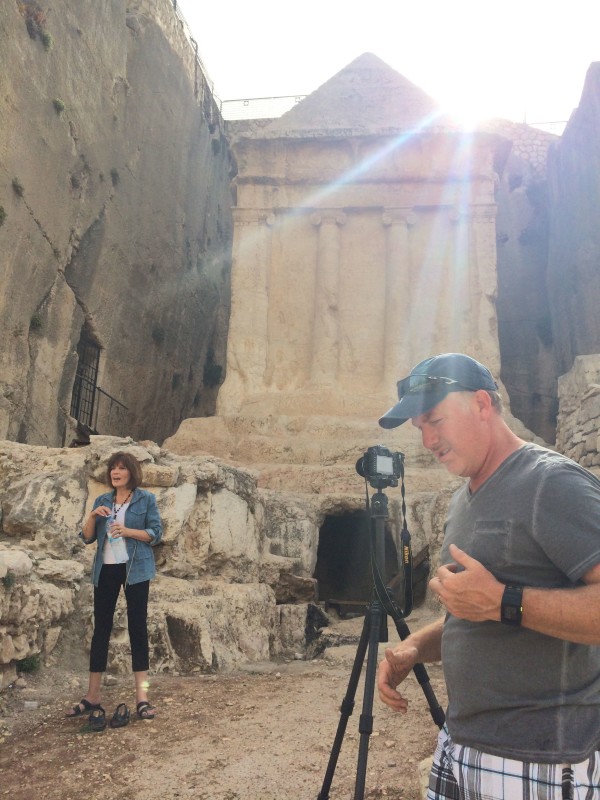 Many people describe their travel to Israel as “coming home.” Both times I’ve visited, it’s certainly felt like that to me – as though I was being welcomed by the land itself.

To see the places I’d read about all my life and to walk on the same stones Jesus may have walked was amazing. But it was the land itself that spoke most to me – revealing the tenacious love Jesus has for you and me.

Listen to the discussion I had with Israel expert, Amy Turnage, concerning this place called the “Fifth Gospel.”

After filming in the Kidron Valley, we hauled the equipment back up the path and across the road to the Church of All Nations. Built to mark the traditional Garden of Gethsemane (below), we set up in a small grotto across the street, a private walled garden where groups can arrange to spend a quiet time with the Lord. 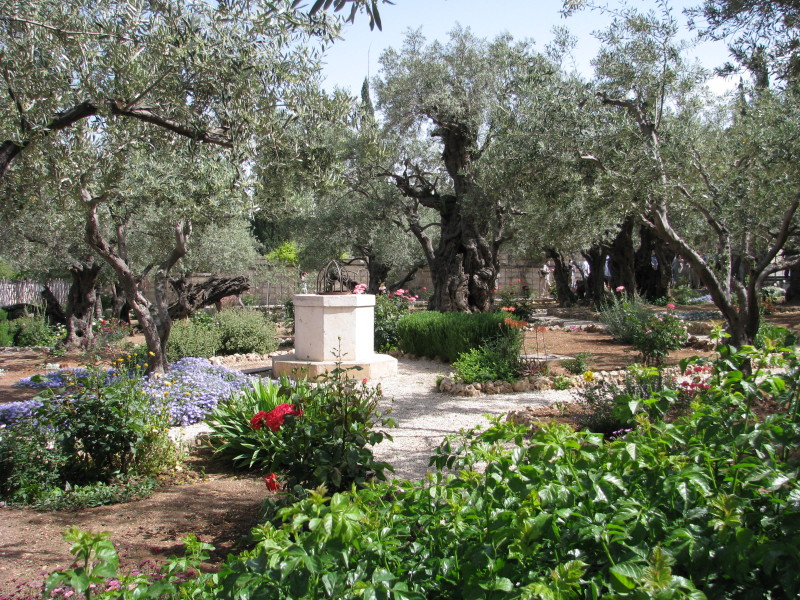 It wasn’t hard to imagine Jesus wrestling with His humanity in a place like this as He begged His Father, “Let this cup pass from me” (Matthew 26:39 NASB).

It’s been a phrase I’ve said myself. Especially during times when life is hard and the road is rough. Times when I want to give up rather than press through. “Is there any other way?” I plead in the darkness, in a sense repeating the same question Jesus asked of God that night in Gethsemane.

To be honest, there’s been times in the midst of producing these DVD studies that I’ve questioned the process. While it’s been a dream come true, it’s also been some of the hardest work I’ve ever done.

“Why does it have to be so hard?” I’ve asked God. “Shouldn’t this all be easier?”

But Jesus never promised a trouble-free life. Instead, He taught that following Him should and would involve a costly surrender.

I think David understood that when he turned down Araunah’s offer to give him a threshing floor to build an altar. “I will not offer to the LORD my God burnt sacrifices that cost me nothing, “ David said in 2 Samuel 24:24 (NET) as he purchased the plot of land.

That plot of land became the site of the original Temple built by Solomon, David’s son. I could see the retaining wall of that once supported it as I looked up through the olive trees toward the Temple Mount.

Sitting in the Garden, weary and bleary from intense days of filming and late nights of writing, I reminded myself that the hard parts of life – the monotonous as well as the monumental – are beautiful sacrifices when we offer them all to the Lord.

What lessons have you learned in your “Gethsemane”?