Learning to Draw On the Grace of God 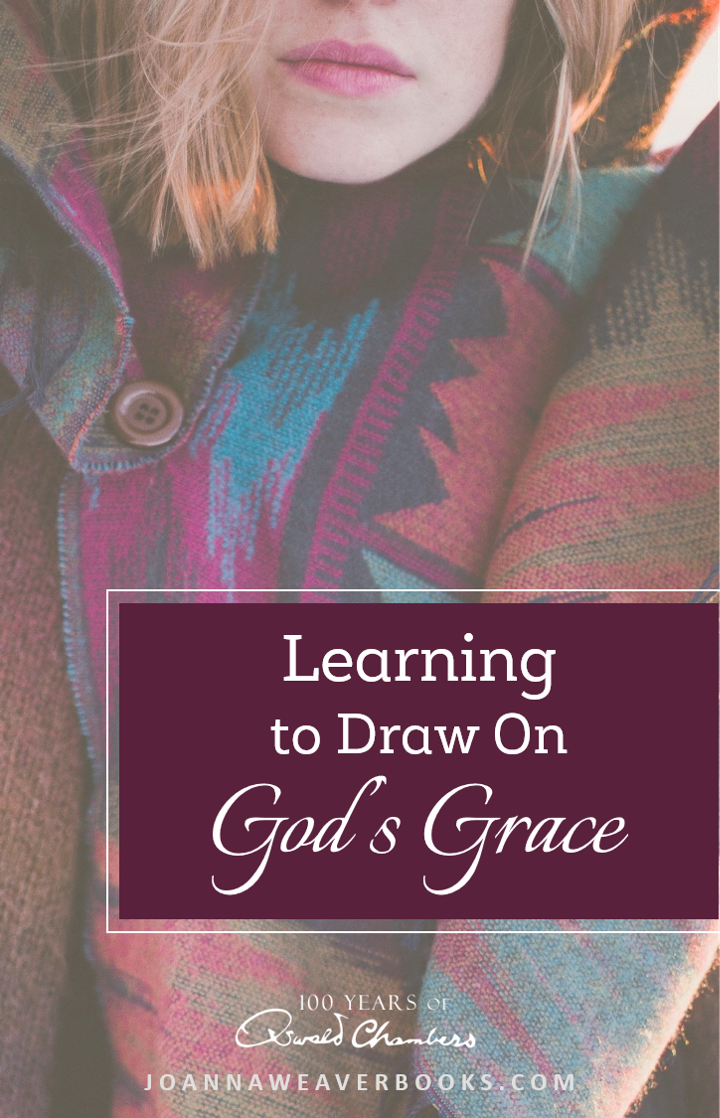 How do you respond to humiliation?

VERSE: “We…beseech you that ye receive not the grace of God in vain.” 2 Corinthians 6:1

Ever had one of those days?

Several years ago, I had a rough day of sorts. Like most days, it wasn’t all bad. My family came over for a barbecue and that was great, especially since the sun was shining. But earlier that day I had received a disturbing email and after everyone left, a phone call came that was unsettling. Both the call and the email had an accusing undertone which is always hard on a people-pleasing person like me.

I spent most of the evening trying to figure out what I had done wrong. Flesh Woman weighed in with her opinion on the matter, calling the individuals’ characters into question and demanding they reconsider their approach. A response which Oswald talks about in June 27’s entry: “If we look for justice, we will begin to grouse and to indulge in the discontent of self-pity – Why should I be treated like this?”

I had to smile when I read that entry this morning: “Jesus says – Go steadily on with what I have told you to do and I will guard your life,” Oswald continues. “If you try to guard it yourself, you remove yourself from My deliverance.”

Wow. Marching orders from the Lord. “Put your life in my hands, Joanna,” I heard the Lord say. But it was Chambers’ words from the day before, June 26th, that diagnosed a heart condition and the source of the cure I so desperately needed.

“One of the greatest proofs that you are drawing on the grace of God is that you can be humiliated [and I might add, “accused, misused, abused, etc., etc”] without manifesting the slightest trace of anything but His grace.”

So I’m wondering… what situation do you find yourself in that is humiliating some part of your flesh? Some difficulty that is causing you to react rather than respond? To demand justice rather than give mercy?

Lord, may we draw upon the grace You so generously provide. Not upon our human understanding or our tendency to angry self-justification. May we drink so fully of Your love and acceptance that we aren’t offended when human approval is removed but instead give out of what You have so freely given us. May we be so filled with You that when life squeezes us – and it will! – it is grace that comes rushing out to meet the person and the situation. Grace to forgive and be forgiven. Grace that, as Saint Francis of Assisi once prayed, seeks first to understand before it demands to be understood. 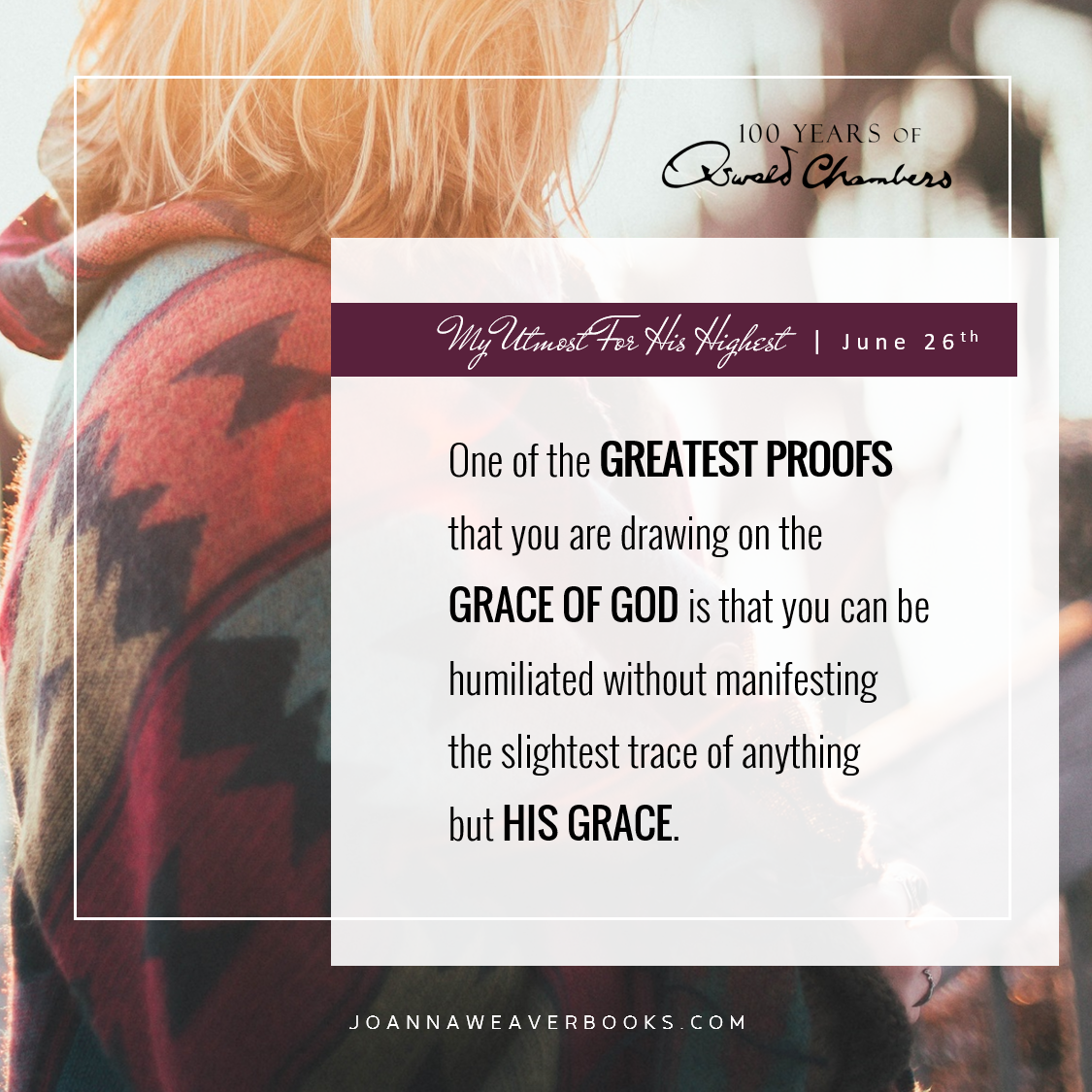 I’d love to hear from you… What situation do you need to relinquish over to God to be your guard?